Gordon & MacPhail is bringing whisky collectors a taste of the bygone era with its 72-year-old Glen Grant 1948 Single Malt Whisky—one of the oldest and most prestigious whisky casks in existence today. The bottle embodies Gordon & McPhail’s core values of delivering the highest quality products with only 290 exclusive units available worldwide. The bottle—recently heralded by whisky critic, Charles MacLean—will be making its debut at the Bonhams auction in Hong Kong on January 29.

“There’s been numerous new records set for whisky sold at Bonhams in 2020. We anticipate collectors’ desire and determination to acquire the market’s best whiskies to continue into 2021,” says Daniel Lam, wine and whisky specialist at Bonhams. “With the Gordon & MacPhail 72-year-old’s stunning decanter design on the front cover our whisky catalogue, we expect some new records to be set for scotch whisky at our upcoming auction. The desirable bottle number 88 will surely become a legacy piece at the event.”

The Gordon & MacPhail 72-year-old whisky is considered luxurious and exceptional across all standards and allows collectors to experience the taste of 1948. The whisky will also the first of its kind to be presented in a bespoke Dartington Crystal decanter, which was made using glass-blowing techniques from one of the few crystal brands still producing in the UK.

The design itself was commissioned to a renowned designer, the high aged Karuizawa Single Malt bottlings from Japan. The “Rings of Life” design represents the cask’s age similar to a tree’s annual growth rings. It’s packaged in an American black walnut presentation box and housed in a remarkable flight caste style trunk.

“The Gordon & MacPhail 72-year-old is the oldest ever whisky released from the legendary Glen Grant distillery that could go down in history as the greatest cask of all time,” says John Rhodes, co-founder of The Hong Kong Whisky Festival and Hong Kong specialist retailer. If the presentation isn’t enough to impress, the rewarding malt whisky also features a deep amber hue from the Oloroso sherry aged in an American oak ex-sherry cask complete with a mellow yet lively aroma.

To make a bid for the exclusive Gordon & MacPhail 72-year-old number 88 bottle, please register at the Bonhams whisky auction site.

Every now and then, an echo from the past resounds in the present. In whisky terms, this is when a truly special dram emerges from the distiller’s archives, waiting for only the most discerning collectors to snap up. Well, just such an event is slated for this month, when a coveted bottle of Gordon & MacPhail 72-Year-Old will be up for grabs at Bonhams auction house in Hong Kong in its world premiere.

One of the oldest and most prestigious whiskies in existence today, the bottle exemplifies Gordon & MacPhail‘s core values of delivering the highest quality products with only 290 exclusive units available worldwide. Heralded by famed Scottish whisky critic Charles MacLean as one of the most incredible whiskies of his 40-year career, the Gordon & MacPhail 72-Year-Old transcends being a simple drink and becomes a work of art in the hands of a true collector.

“I am generally sceptical about very old malts because they lose vitality and tend to become fragile and flat. Not in this case!” says MacLean, a Master of the Quaich. “Its great age adds value to the experience of tasting it, conjuring images of what the world was like in 1948. It is outstanding.”

The highly-sought-after number 88 bottle of Gordon & MacPhail 72-Year-Old will make its first market appearance at the upcoming Bonhams whisky auction on January 29 and following Gordon & MacPhail’s 70-Year-Old Glenlivet (below) sale for GBP43,000 (HK$456,000) in the UK, the new release expects to break this record with its value and rarity.

A hugely rewarding whisky, the Speyside single malt allows collectors to experience the taste of 1948, opening a sensory door to another era. In this post-war period, most of the casks used for maturing the spirit were seasoned with sherry, having been used to ship fortified wines from Spain. In addition, the high ABV retained at 56.2% promises that the aroma and taste are still vital and potent inside the bottle, a rare quality for advanced age whiskies.

“The Gordon & MacPhail 72-Year-Old is the oldest ever whisky released from the legendary Glen Grant distillery that could go down in history as the greatest cask of all time,” says John Rhodes, co-founder of The Hong Kong Whisky Festival and a Hong Kong specialist retailer. “Consumers and collectors alike are now more informed about whisky and its history. What Gordon & MacPhail provides is the story behind each cask through the aroma, taste, texture, and bottle design.”

With a deep amber hue from the Oloroso sherry aged in the American oak cask, this remarkable spirit promises notes of Christmas cake moistened with Oloroso sherry, prune juice, baked apple skin. chocolate, and liquorice coffee grounds, with a tannic, dry finish with a surprising punch of spice.

The whisky is presented in a bespoke Dartington Crystal decanter, using traditional glass-blowing techniques from one of the few crystal brands still producing in the UK, which in turn is housed in a substantial American black walnut box.

Scotch whisky takes centre stage at Bonhams first Whisky Sale of 2021 in Hong Kong on Friday 29 January. One of the star lots is a decanter of Glen Grant-1948-72 year old by Gordon & MacPhail. It was bottled in 2020 and this is the first time it has appeared at auction. Numbered 88 of 290, the bottle is especially auspicious – 88 is a symbolic number in Chinese culture, meaning “wealthy”. It is also unusual for a whisky of this age to retain such a high alcoholic content at 52.6% volume, and this gives particular vitality to its taste and aroma. Estimate: HK$300,000-380,000.

Bonhams Director of Wine and Whisky, Asia, Daniel Lam said, “The accent in our first sale of the year is very much on traditional Scotch whisky, including the stunning Glen Grant-1948-72 year old making its auction debut.” 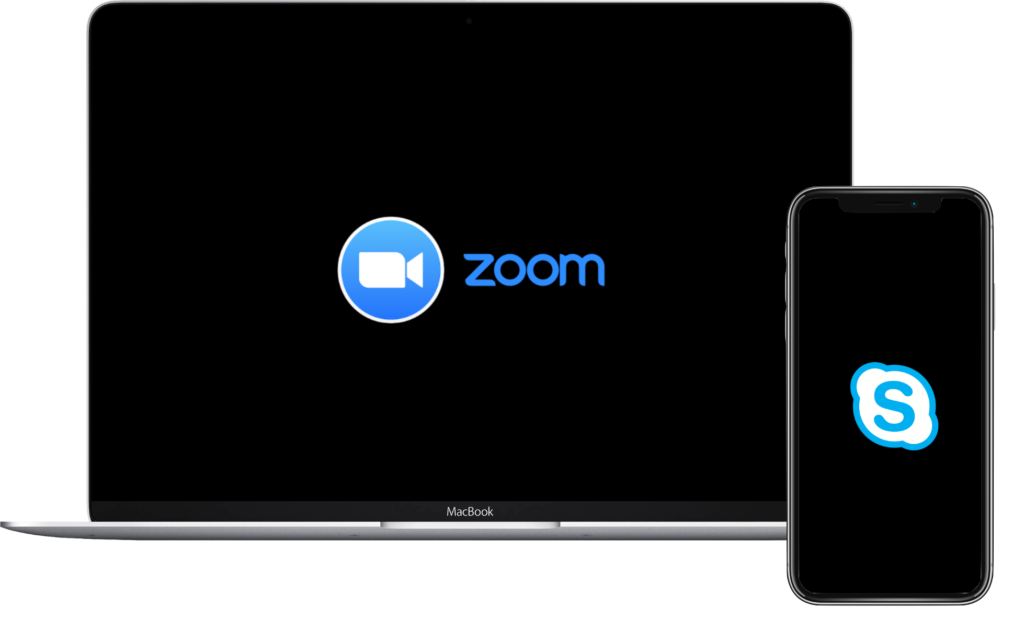