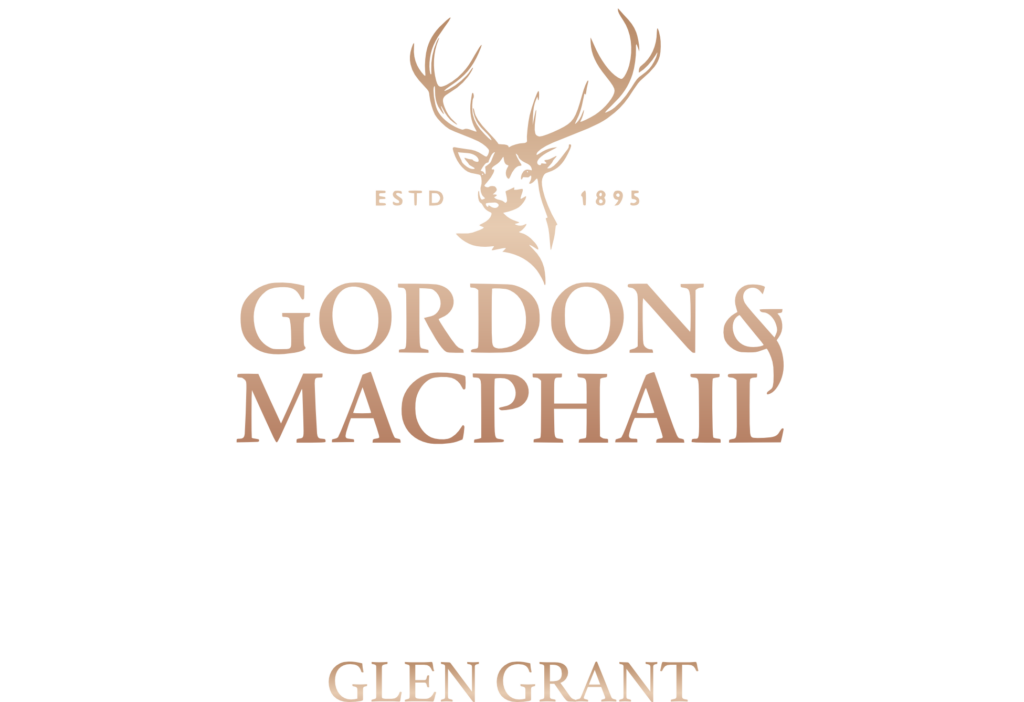 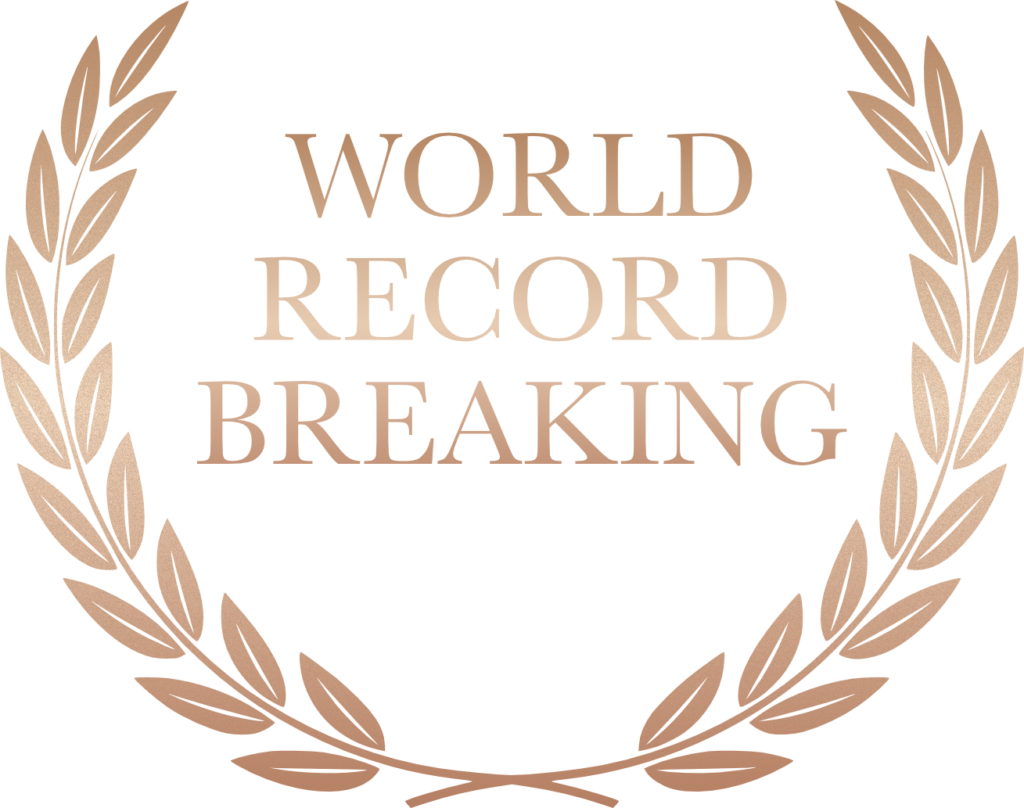 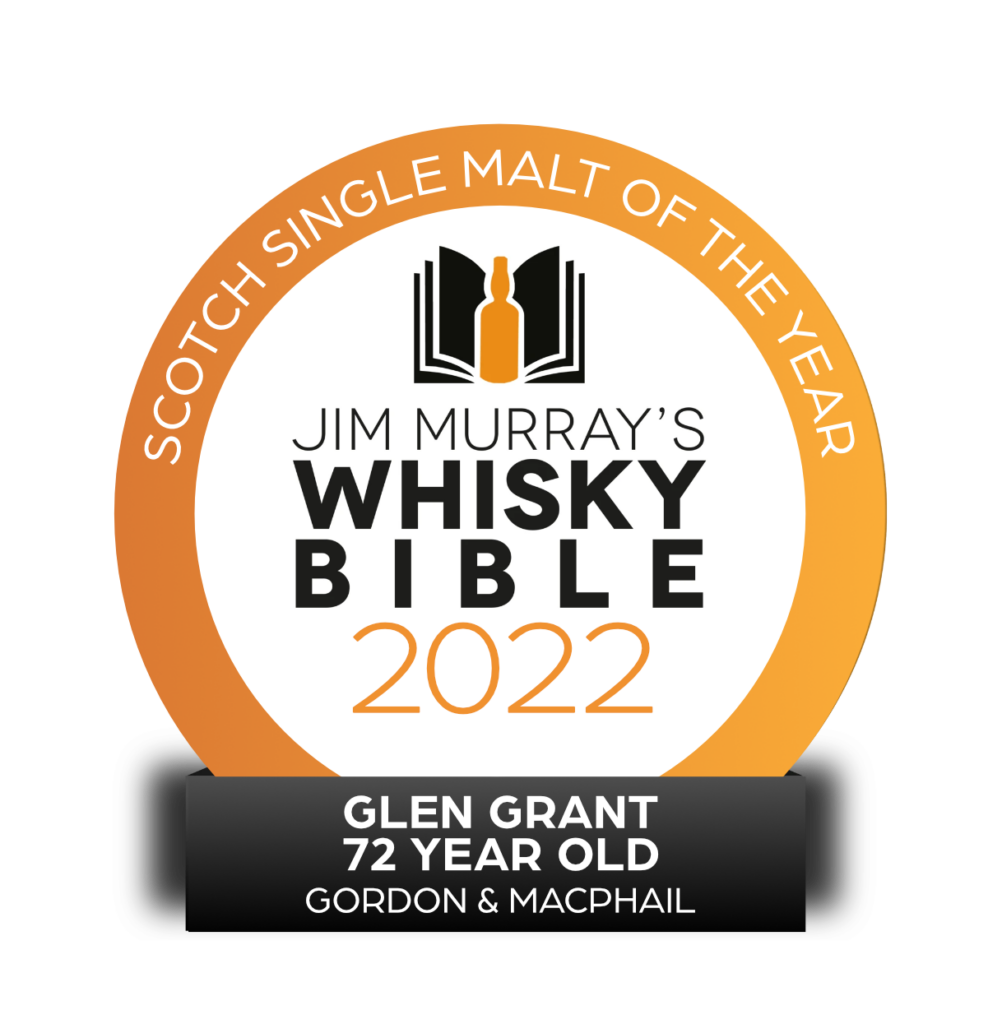 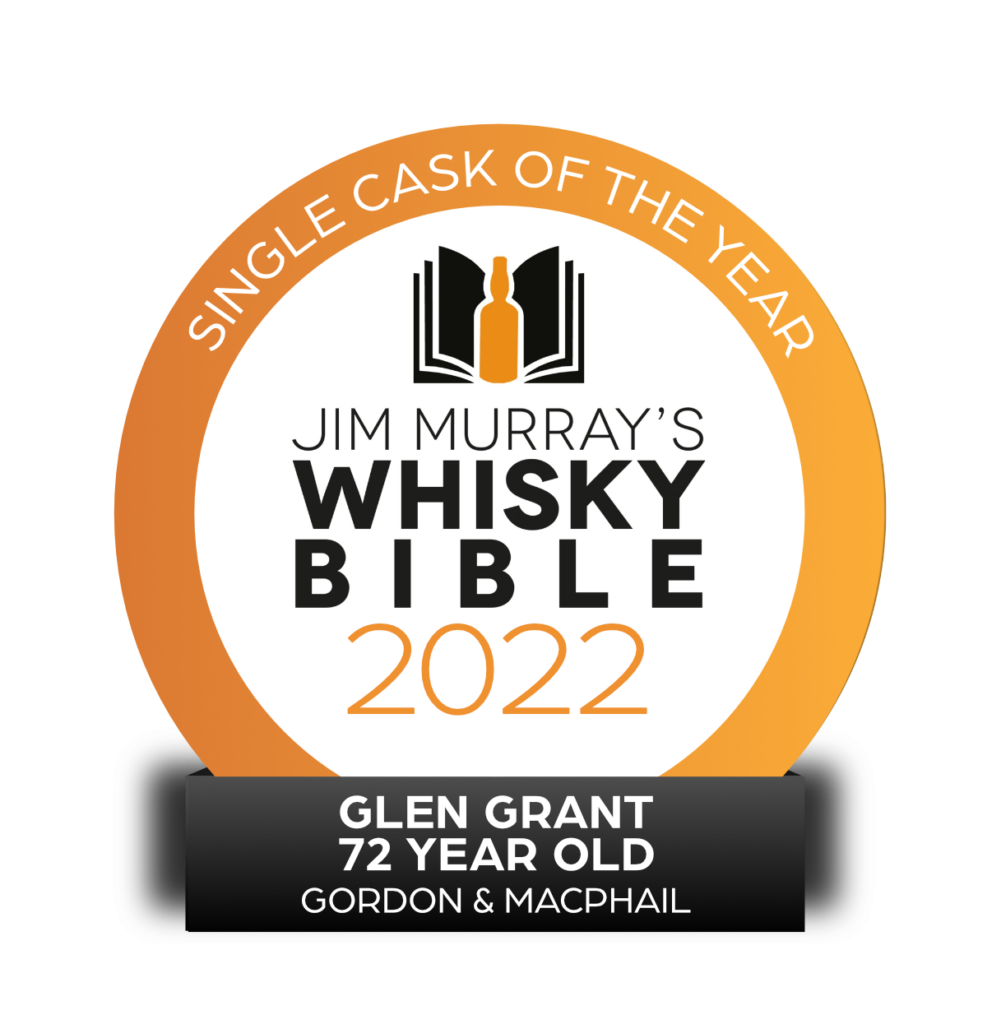 Headquartered in the Central District of Hong Kong and with long-established relationships with our distillery partners in Scotland, Premier Whisky are one of the world’s top production specialists and founders of modern-day whisky investment in Asia.

This figure smashed its previous world record price and represents a  verified increase of over 100% at auction in the past year.  Premier Whisky clients who invested  in 2021, pre production, have done even better and seen the value of their assets almost quadruple at auction.

WHY INVEST IN WHISKY?

Single malt whisky is a unique collectable, widely regarded as one of the best performing asset classes globally. Over the past decade, the value of rare whisky sold at auction has risen by a staggering 478%.

If you are looking to enter the market with a company at the forefront of the industry, a proven performer, crowned with three world records in 2021 and  2022.

Register with Premier Whisky – Pioneers of an advanced and new paradigm of rare whisky investment. 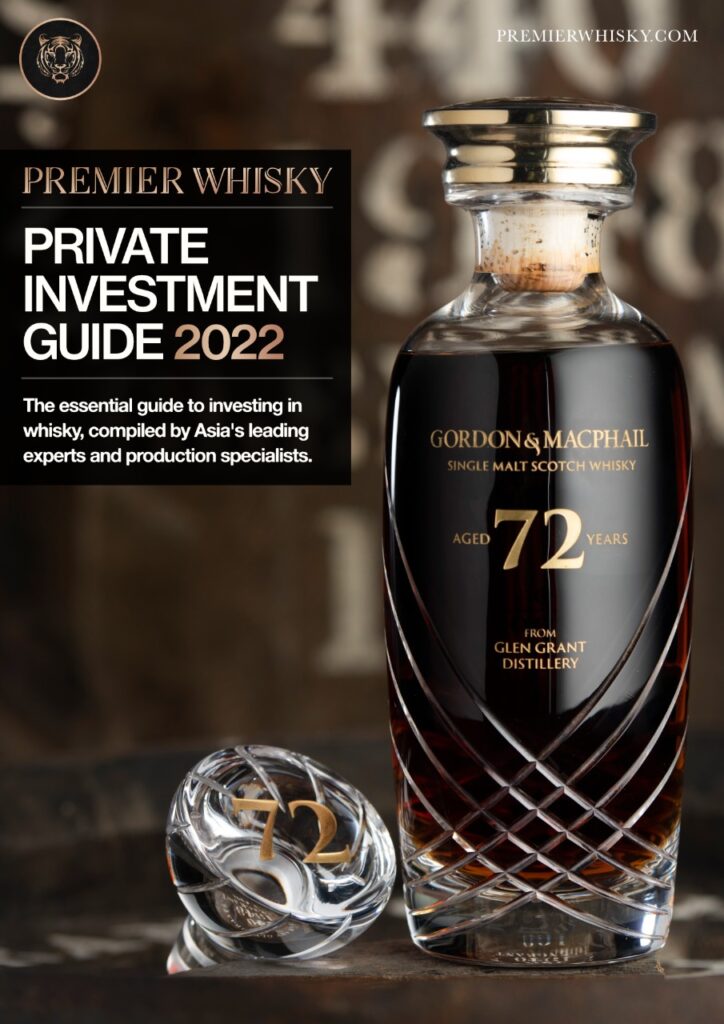 Premier Whisky is globally respected within the circles of rare whisky production and heralded by the industry as the true pioneers of modern-day whisky investment.

If you’re considering investing in rare whisky and wish to learn more from a multi world record-breaking team with a staggering past performance,  register today for our  Private Client – ‘Whisky Investment Guide’.

The past year has been challenging, and for many, it’s been a time of reflection, realignment and reorganisation, in short—a time of opportunity.

At Premier Whisky, we have embraced this opportunity to embark upon an ambitious expansion plan, with brand new HK Headquarters offering tailored services to different sectors, better positioning ourselves for the future development of whisky as an alternative investment.

Discover how Premier Whisky is taking the market by storm in 2022!

The ultimate platform for Private clients to buy, sell and collect Scotland’s most sought after single malt whiskies.

The sole suppliers of the rarest ‘aged’ single malts, unavailable through any other source. Make sure your whisky outlet has a FREE account.

On May 20th 2022,  Premier Whisky’s latest production – the Gordon & MacPhail 72 Year Old – Glen Grant 1948  headlined the Bonhams Whisky Auction in Hong Kong with a specially commissioned artwork from the SCMP’s Harry Harrison, together with a unique NFT… Bonhams first ever for whisky!

The sale was so successful that it once again smashed the world record price for the most expensive Glen Grant whisky ever sold, and featured in the press globally including – The South China Morning Post, Asia Tatler, CNBC, and The Washington Post.

Clients who purchased throughout the production process, have first-hand witnessed us break the World Record twice, Win “Scottish Single Malt Whisky of the Year”, “Best Cask in the World” (2022 Whisky Bible), and have applauded the price of their asset rise above our proposed forecasts and beyond.

For a limited time only, we cordially invite you to accept your FREE Premier Whisky Membership.

We look forward to welcoming you to the Premier Whisky family. 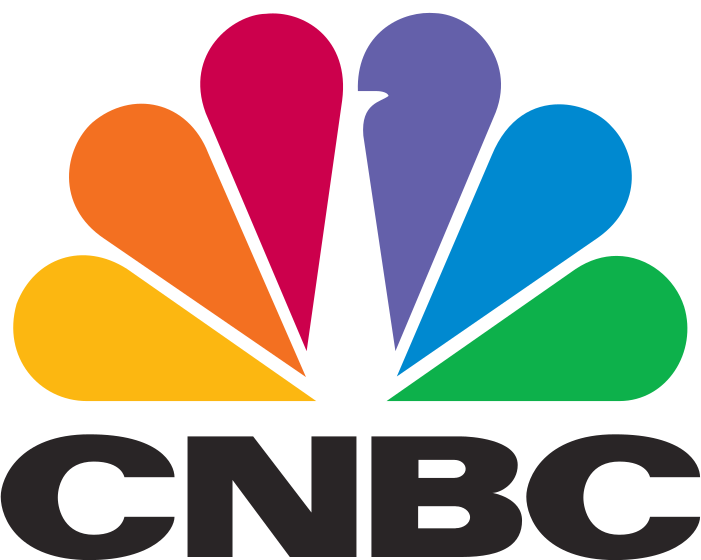 Bob McNab, a Scot living in Hong Kong for over 30 years, has been a longtime advocate of rare whisky collection, a regular advisor to mainstream media, and one of Scotland’s most passionate leaders representing whisky throughout Asia.

“I was kindly invited by CNBC Asia to appear on the business segment Street Signs and explain the startling success of rare whisky as an investment, and in particular, why Premier Whisky with its own unique pioneering model is by far the best option on the market for serious investors.”

The pioneers of investing in whisky "en primeur"

As a leading global authority in rare single malt from Scotland, our goal has always been to evolve the way people invest in whisky. The answer, we discovered, was in working with distilleries to co-produce ultra-premium, multi-million-pound ventures together.

We invite you to invest in the most acclaimed rare single malt whisky – pre-release – with Premier Whisky Private, and you’ll secure your rare asset 30% below market value. 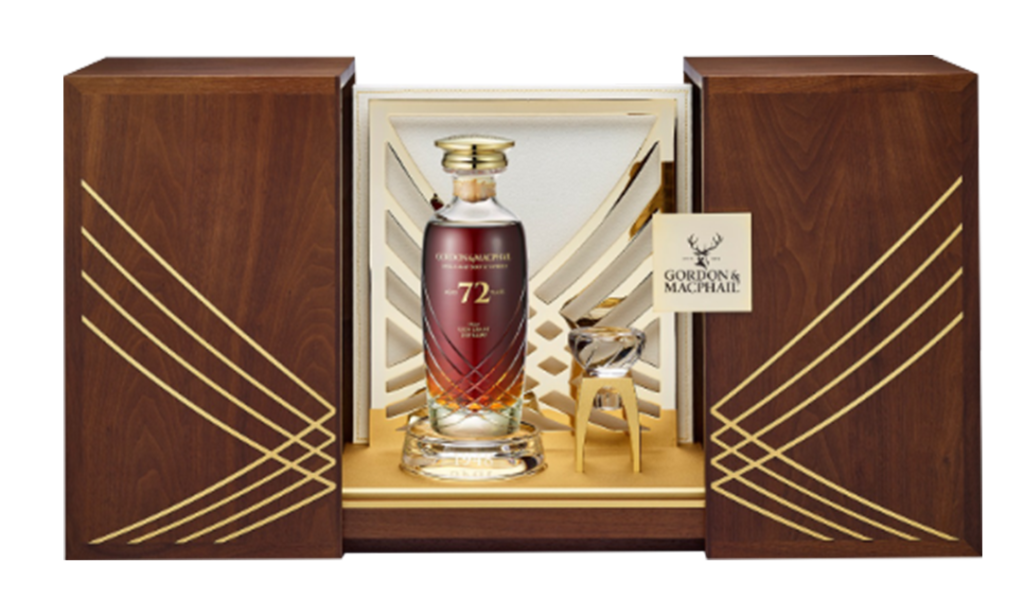 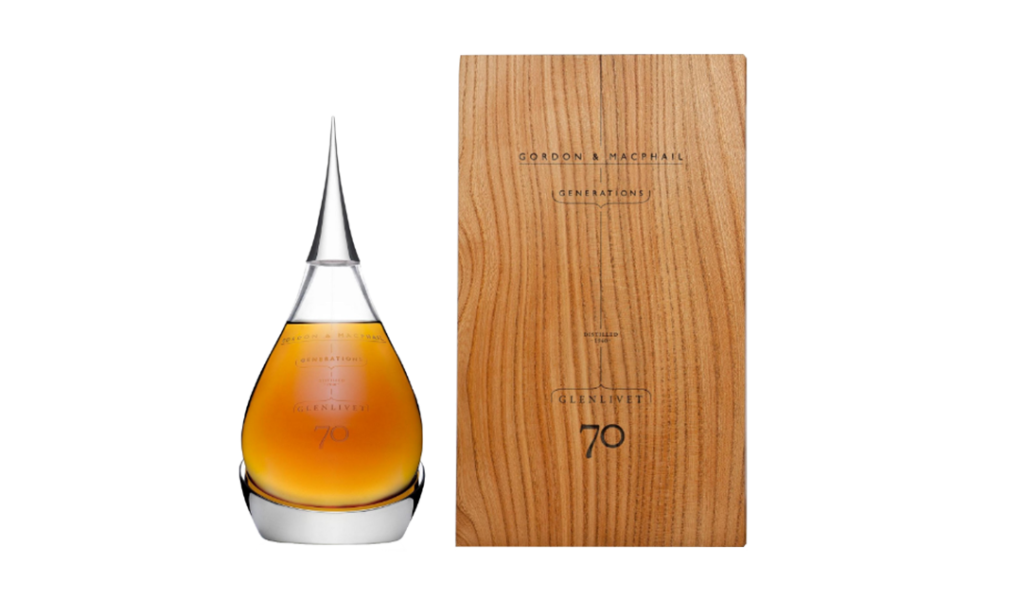 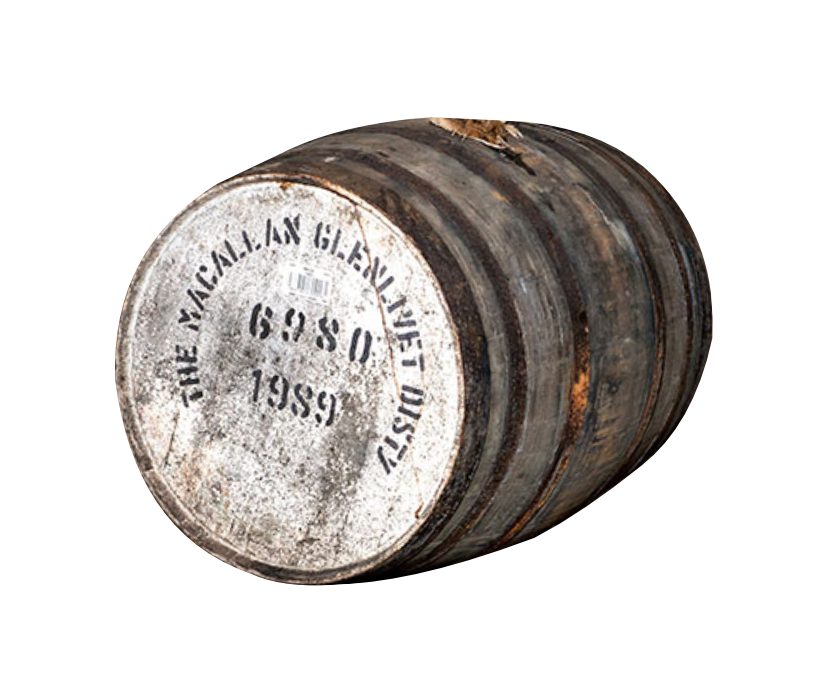 We love nothing more than getting together with existing clients and new friends to enjoy whisky and educate you in making the most profitable whisky investments.

It is always our pleasure to meet with you in person, and we’re gearing up to kick off with regular events, personal presentations and tastings within Hong Kong.

Register your interest if you are interested in joining us for an upcoming whisky event, and we look forward to hosting you, your business or your guests shortly.

Premier Whisky is delighted to announce we are working with key partners in Hong Kong to launch the world’s first 1990 Macallan cask that can be purchased in multiple NFT’s, via a unique structure that allows you one to invest from as little as GBP1,000.

The cask which is stored in Speyside, Scotland will have a fixed auction date in Hong Kong in 2023, where all parties will agree to sell and liquidate their NFT’s to the highest bidder above our minimum agreed reserve price.

Be assured that our NFT is 100% asset-backed and pegged against the value of our world record-breaking Macallan cask whisky.

If you’d like to learn how the whisky and blockchain securities can benefit your whisky portfolio, register today to hear more. 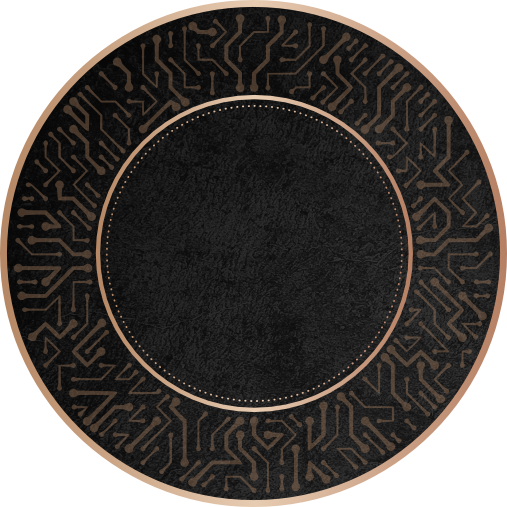 PREMIER WHISKY IN THE PRESS 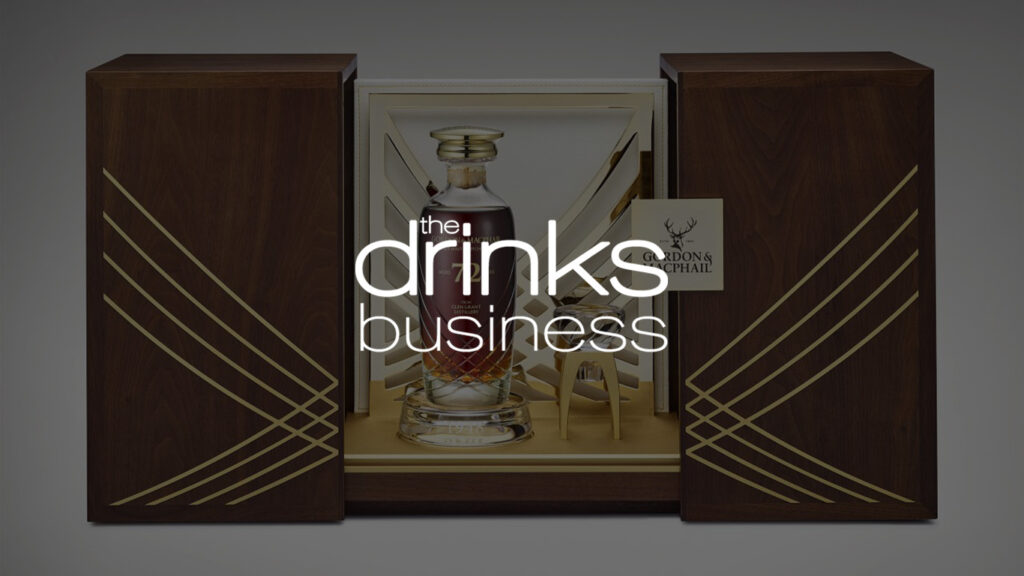 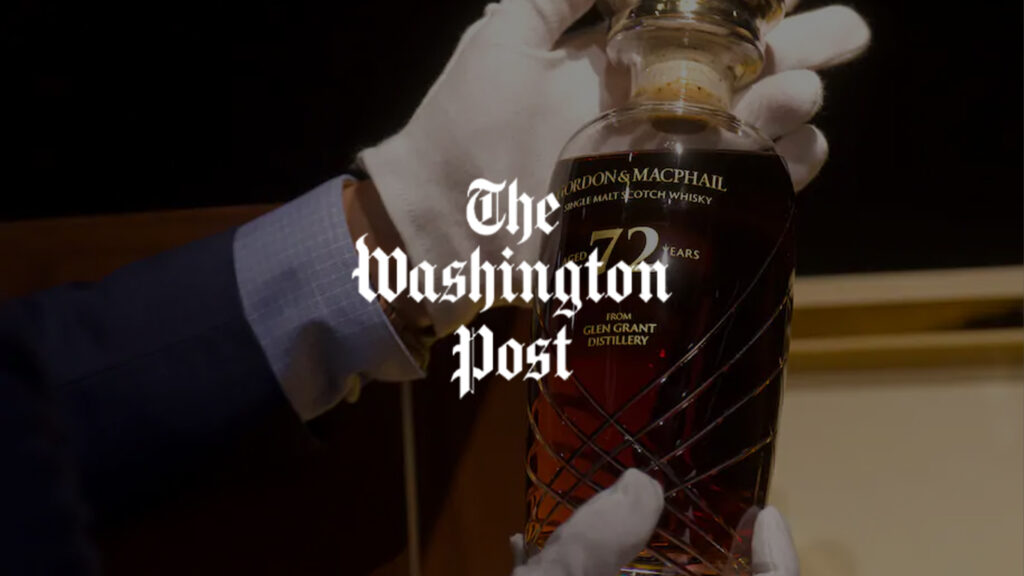 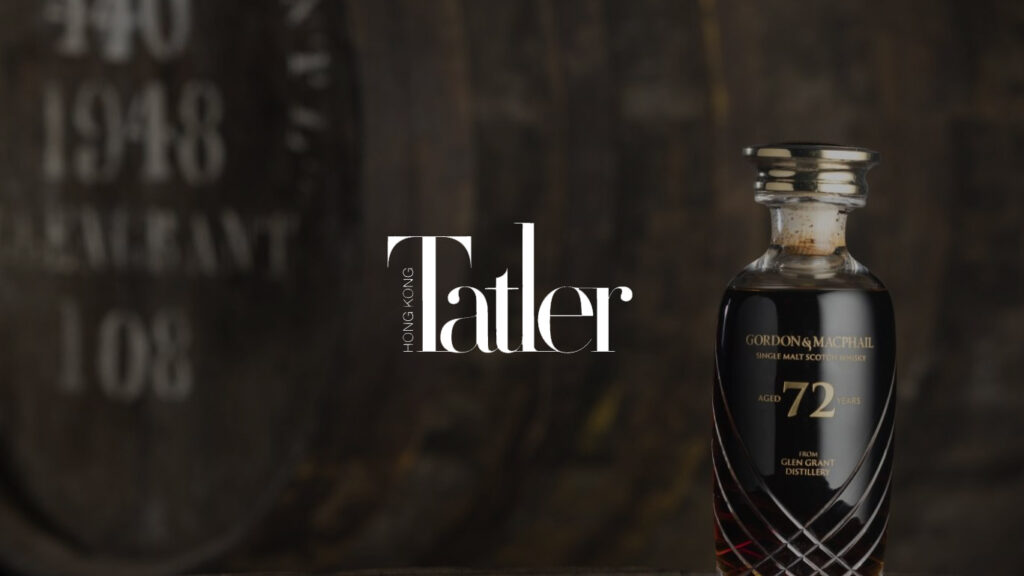 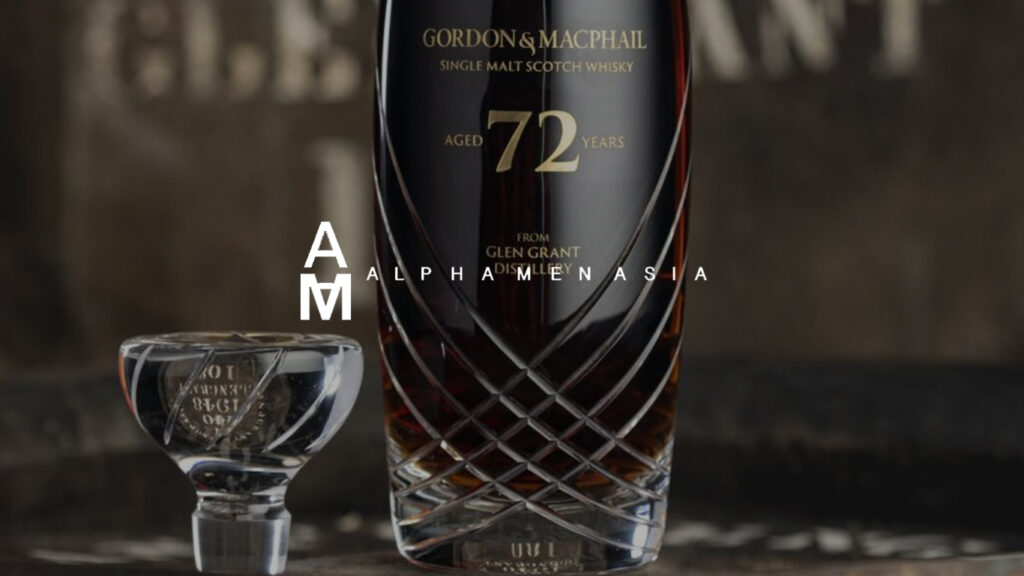 A WHISKY FOR THE AGES: GORDON & MACPHAIL 72YO

PREMIER WHISKY PRODUCTIONS - AS SEEN IN

As is the case with all significant purchases, rare whisky is an asset which requires a buyer to conduct in-depth due diligence and research before buying.

Premier Whisky Limited recommends that due diligence be carried out by each client individually. We believe quality, aged whisky from a reputable source is the only way to acquire long-term solid returns and advise you to do your own research before entering the market.

At all times Premier Whisky Limited will act with good faith and only deal with those who contact us directly. We do not cold call, nor do we share your private data with third parties of any form.

Invest with confidence – with Premier Whisky!

Request a private presentation with one of our expert advisors.

Adam Wise has had an illustrious, creative career history. This has included curation of global live events, working for 10 years in production, design, decor and general creative concepts for large events, festivals, and corporate brand promotional activations. In recent years he has gained notoriety as digital designer, creative director & consultant. Adam has played a behind-the-scenes role in the creating brand identities for companies in the realms of fashion, nightlife, cosmetics, restaurants, mobile applications and many more. His latest and most significant work to date has been the consultation and implementation of all design assets for Premier Whisky. The brief was to deliver a brand identity that sits comfortably within the modern digital age, bringing a new lease of life to an old industry, whilst successfully retaining the classic whisky aesthetic.

Tony’ is located in Taiwan where he leads from the front in the whisky packaging industry. His work is considered by many to be the very best in the industry and his hand crafted box presentations are used by the likes of Karuizawa, Gordon & Macphail, Glenfarclas and more. Tony is Premier Whisky’s exclusive design consultant who helped achieve a stunning box and bottle design for our latest Gordon & Macphail 70 year old, releasing November 2019.

Michael began a business career in Asia, setting up and operating several companies in the F&B field. He maintains directorships of several food and entertainment outlets in China, notably the Sasha’s and Zapata’s groups.

In a shift of direction, Michael set up Cottingham & Co. in 1992, and began importing alcoholic beverages into Taiwan. He grew Cottingham into a leading service provider for international premium beverage brands in Taiwan handling sales, distribution, marketing and brand development. Carlsberg became a partner in Cottingham in 2008, and the company was renamed Carlsberg-Cottingham. Carlsberg have now bought the company, renaming it Carlsberg (Taiwan).

Michael set up Cottingham (Shanghai) in 2010, and the company imports international brands into the vibrant China market, under the leadership of my son, Andrew. The focus is currently on Single Malt Scotch, and they also import Tito’s Handmade Vodka.

In October 2012 Michael was honoured to be inducted into the “Keepers of the Quaich” for services to Scotch Whisky.

We are delighted that you are expressing interest in Premier Whisky—The world record-breaking whisky production and investment specialist. Please complete the form, and we will be in touch to discuss your interests.

We are delighted that you are expressing interest in Premier Whisky Private—The world record-breaking whisky production and investment specialist. Please complete the form, and we will be in touch to discuss your interests.

We are delighted that you are expressing interest in Premier Whisky’s upcoming Non-Fungible Token “Whitelist” registration. Please complete the form, and we will be in touch in due course.